Working Together To Find Forever Homes 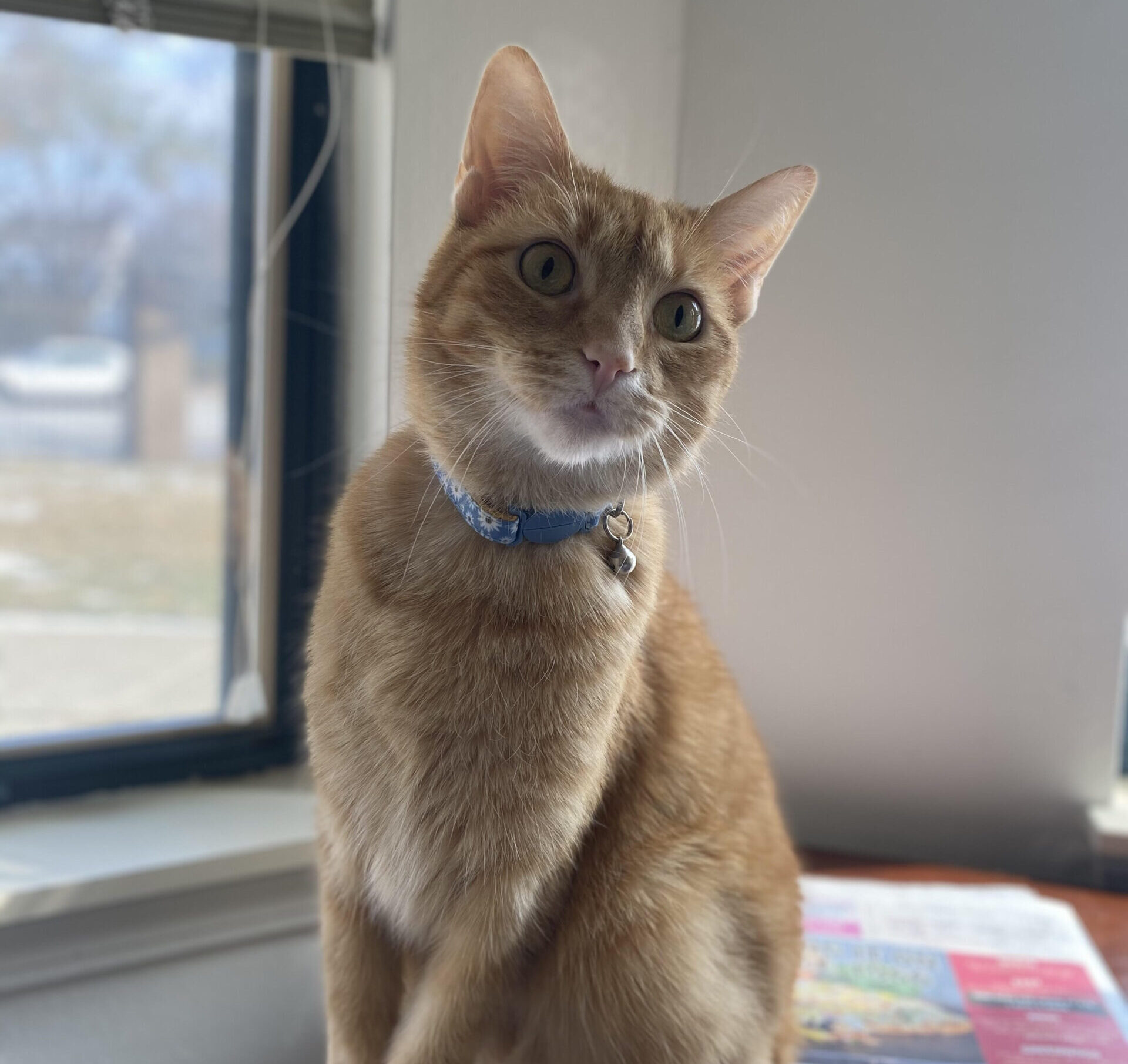 In animal welfare, an animal’s journey from homeless to forever home is often short and sweet.

Sometimes, however, rescuing an animal takes time, special treatment, and coordination across organizations.

In early December, Indy Neighborhood Cats (INC) contacted IndyHumane’s feline team about a cat they were calling Skeeter, that was currently outside. Indy Neighborhood Cats sent a brief email describing her: “This sweet kitty was caterwauling at a house on the southside tonight. The cat is very friendly but looks like she was deliberately shaved, and on the thin side. She’s super adorable and wants lovin’. Could you accept her at IndyHumane?”

While we arranged for her to come to IndyHumane, Indy Neighborhood Cats worked on containing her, keeping her comfortable, and gathering information about her condition. When our feline team inquired with INC about bringing Skeeter to the shelter, we received the following email: “Last night about midnight, the kitty was huffing and it was clear she could not breathe. With her lack of ability to regulate body temp (due to her missing fur), she was not keeping any food down. The fur loss was flea dermatitis. We could not leave her outside one more night. So, she slept at one of our board members’ houses. This morning we took the kitty to Indianapolis Animal Care Services. She is not old. She is front declawed, and a bit shy with our board member. She is not happy at the moment, but she is chatty and will talk. We would be over the moon if she could get good medical help.”

Skeeter was one lucky kitty! Declawed cats are missing their first line of defense, and it is dangerous for a cat without its claws to be outside. In addition, declawing often results in continued pain throughout the cat’s life. Skeeter was extra lucky because IndyHumane has veterinarians on staff who are dedicated to helping declawed cats live pain-free lives.

IndyHumane reached out to IACS, transferred Skeeter to our shelter, and renamed her Bologna. An IndyHumane veterinarian evaluated her damaged, declawed paws, and she received the medical care she needed. After some much-deserved TLC, she soon warmed up to our feline staff and volunteers. Bologna turned out to be a friendly, talkative cat who was just looking for a cozy couch to curl up on! Along with lots of lounging, Bologna enjoyed playtime, exercise, and socialization.

Once she was happy and healthy, we sent her to one of our off-site adoption partners where she met lots of people and enjoyed lots of snuggles and play while she waited for her forever home. Within about a week, she was adopted! We recently received an update from her adopter: “Bologna has been a great addition to our home. Her hair is growing back and she is such a happy kitty.”

About the Author: Brett Kruger