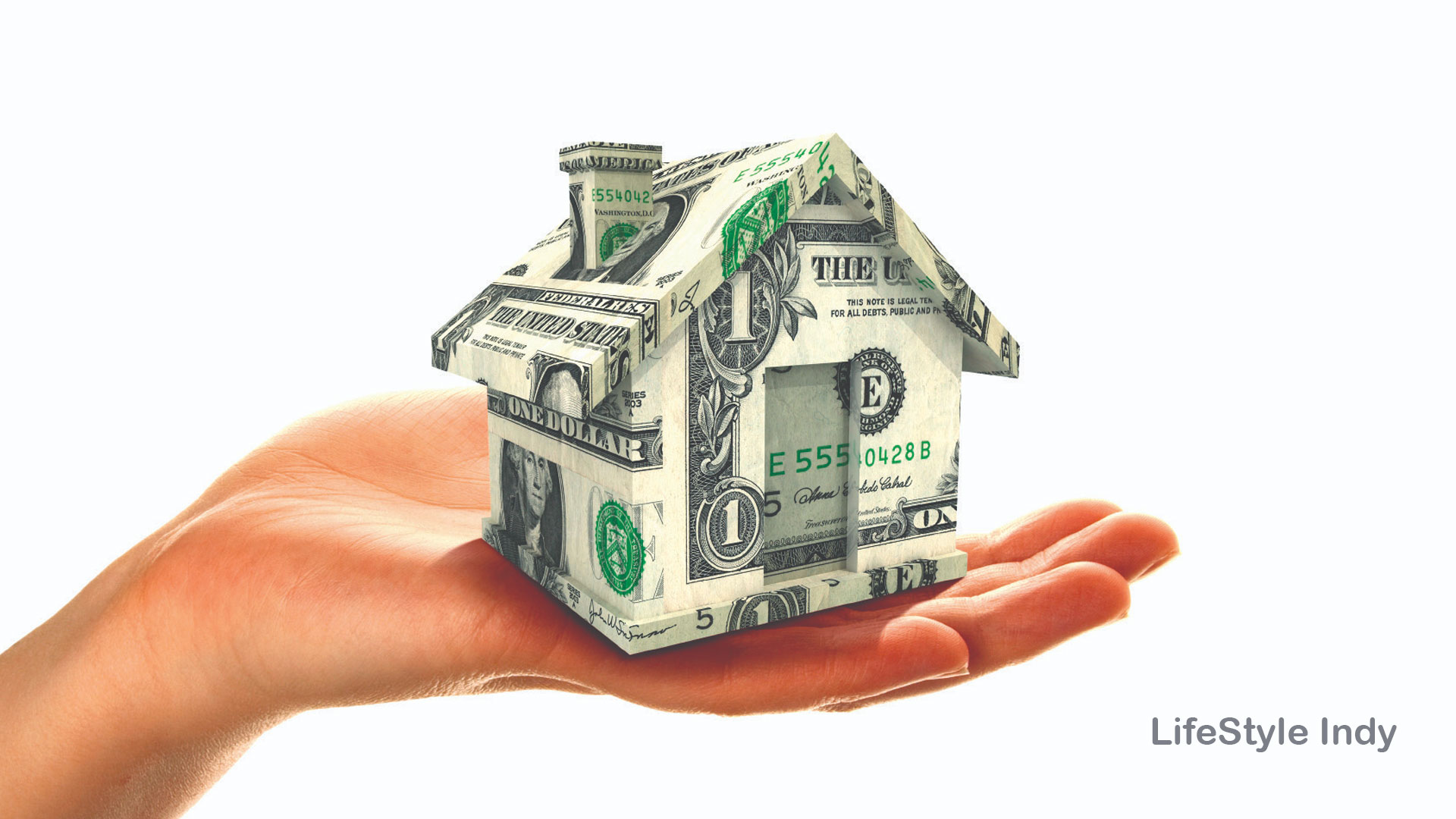 Since the beginning of time, humans have come up with new ways to secure their homes.

In the 1980s, there were boxy, heavy and costly TV monitors, the 1960’s developed the first home video security camera, and before the development of the first alarm system in the 1850s, people relied heavily on the noise of startled animals such as a dog or a bird to catch trespassers. Now, through technological advancements, there are cost-efficient and effective ways of discouraging or catching intruders.

By inventing the first motion sensor in the 1950s, Samuel Bango introduced an inexpensive way to catch burglars. By adapting his original sensors, there are motion-sensor lights that turn on when something sets it off. This is a great way to easily bring intruders to light, both figuratively and literally, without putting yourself in danger. Not only will this discourage possible intruders, but it can easily alert you when someone is lurking in the dark. Interested individuals can purchase solar lights online or at hardware stores for $30 to $80.

Doorbell with a Camera

One popular device that has been booming on the market is a doorbell that has a camera which connects to a smart device. This allows you to see who is at your door at any time. These devices also come with sensors which alert you when the sensor is set off. An additional feature that some “smart” doorbells have is a built-in speaker and microphone, which allows you to converse with the person on the other side. You can find these on numerous online shopping sites ranging in price from $99 to $300. Although this is one of the pricier home-security devices, it can be very helpful in capturing the identity of an intruder.

Apps on a Smartphone

A common home-security trick is to utilize apps on a smartphone. One popular app is “Alfred Home Security Camera”. Not only is the app free, but it is easy to use. All you need is an extra smart device, either an old phone or a tablet, then download the app on your current phone and the other smart device. After that, create an account and sign in on both devices. The app will ask (on each device) whether you are using it as the viewer or the camera. (You can change this later if you need to.) Finally, just plug a charger into the “camera” device and set it up so that it is watching an area you want to keep an eye on. Now that you have your device set up, you can view it any time of the day on your main device. You can also add other smart devices to view more than one area.

With the development of many new technologies, it is often easy to forget that there are simple and easy ways that don’t break the bank and help secure your home just as efficiently. Often, we get swept up by the showy and expensive gadgets that we forget that a simple device can do the job just as well.

About the Author: Madeleine Mills-Craig