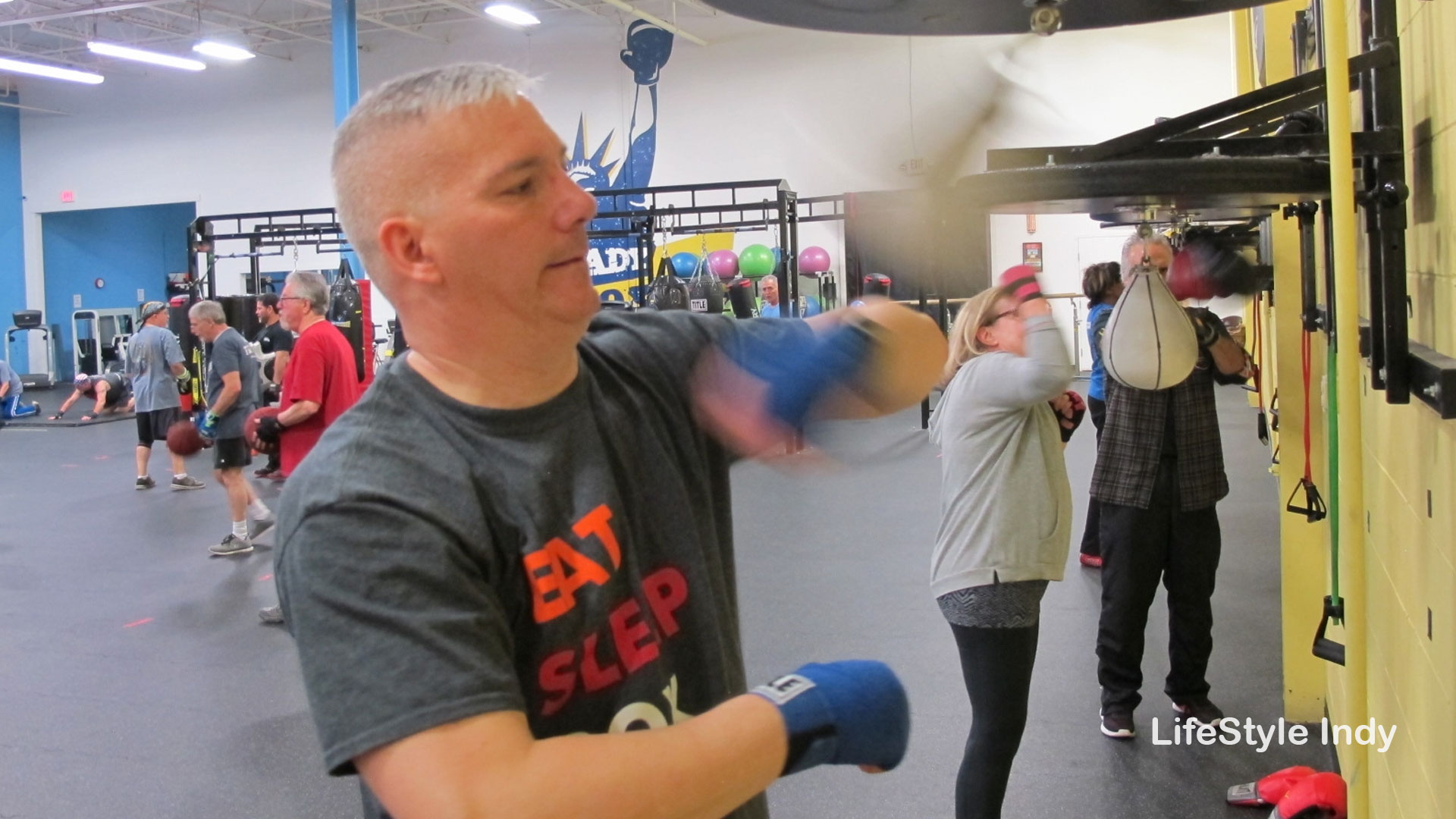 Punching Out Parkinson’s: intense non-contact boxing training that may help adapt and fight back against the symptoms of Parkinson’s.

In 2000, Scott Newman was 40 and midway through his second term as Marion County prosecutor when he was feeling the symptoms of what he thought was stress: he was shaking, his neck and shoulder ached, he was seeing double and he had difficulty walking. His doctor diagnosed him with early-onset Parkinson’s disease.

“Despite my diagnosis, I wanted to get into the best shape of my life,” said Newman, currently serving as chief counsel in the Advisory Division of the Indiana Attorney General’s Office. “So I asked my doctor about exercising to battle my disease; he didn’t think it was a good idea.”

In 2001, Newman went to another doctor for a second opinion. By this time Newman’s condition was deteriorating: he felt uncoordinated and even had trouble writing his name. That was when he and a fellow attorney began a regimen of intense non-contact boxing training.

“After six weeks of training, I saw a major improvement in my condition,” said Newman. “During my workout I felt horrible, then I felt a surge I couldn’t believe — it was like a rebirth. In six weeks I could walk again and write.” 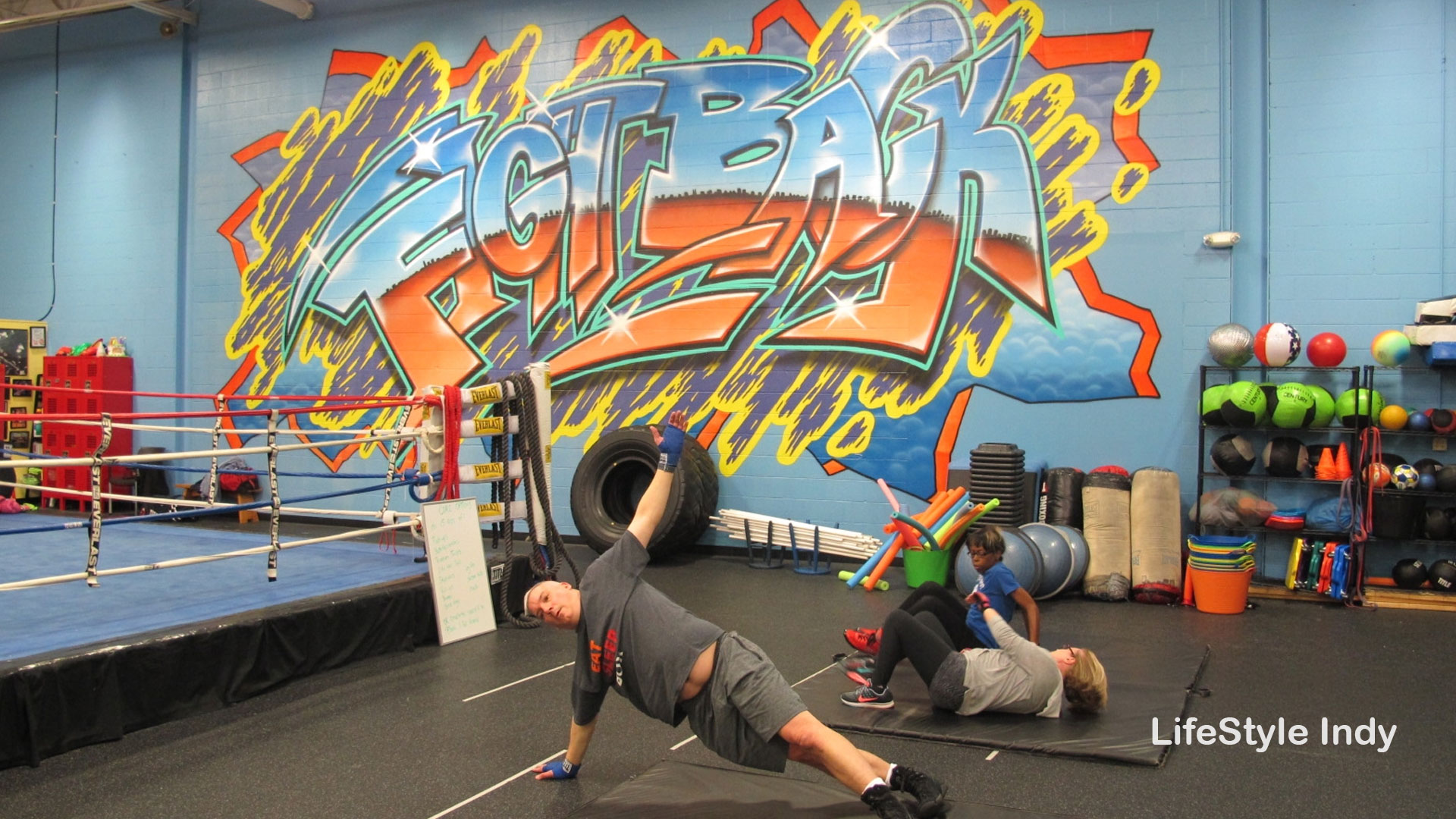 The two men used an apartment gym for their workouts, and began promoting their program among area Parkinson’s support groups — six showed up for the first class. As their own conditions improved, the participants kept coming back — and word got around.

“We also needed to get approval from therapists,” said Newman. “Physical therapy schools started contacting us after they saw that our techniques were more effective than other sports therapy programs. We attended a research forum on physical activity and Parkinson’s at the Cleveland Clinic, and also met with representatives from local universities.”

“During my workout I felt horrible at first, then I felt a surge I couldn’t believe — it was like a rebirth.”

Given the regimen’s success, Newman founded Rock Steady Boxing in 2006 to help people with Parkinson’s adapt and fight back against its symptoms. Boxers are grouped into skill sets according to abilities. Today there are 525 Rock Steady gyms in 49 states and six foreign countries.

“Here in Indiana we’ve had boxers as old as 94 who have loved our program, and I’ve seen others whose quality of life has improved in as little as five weeks,” said Newman. “Rock Steady is punching through the barriers set up by Parkinson’s. Now, people with the disease are uniting and are ‘on the move’ in every sense of that expression.”

For more information about Rock Steady Boxing, call 888-217-0577 or visit RockSteadyBoxing.org. Rock Steady’s needs-based pricing ensures accessibility to all; no one is turned away. Always speak with your physician before starting any exercise program.