Walking the Monon Trail – Origins of the Hoosier Line 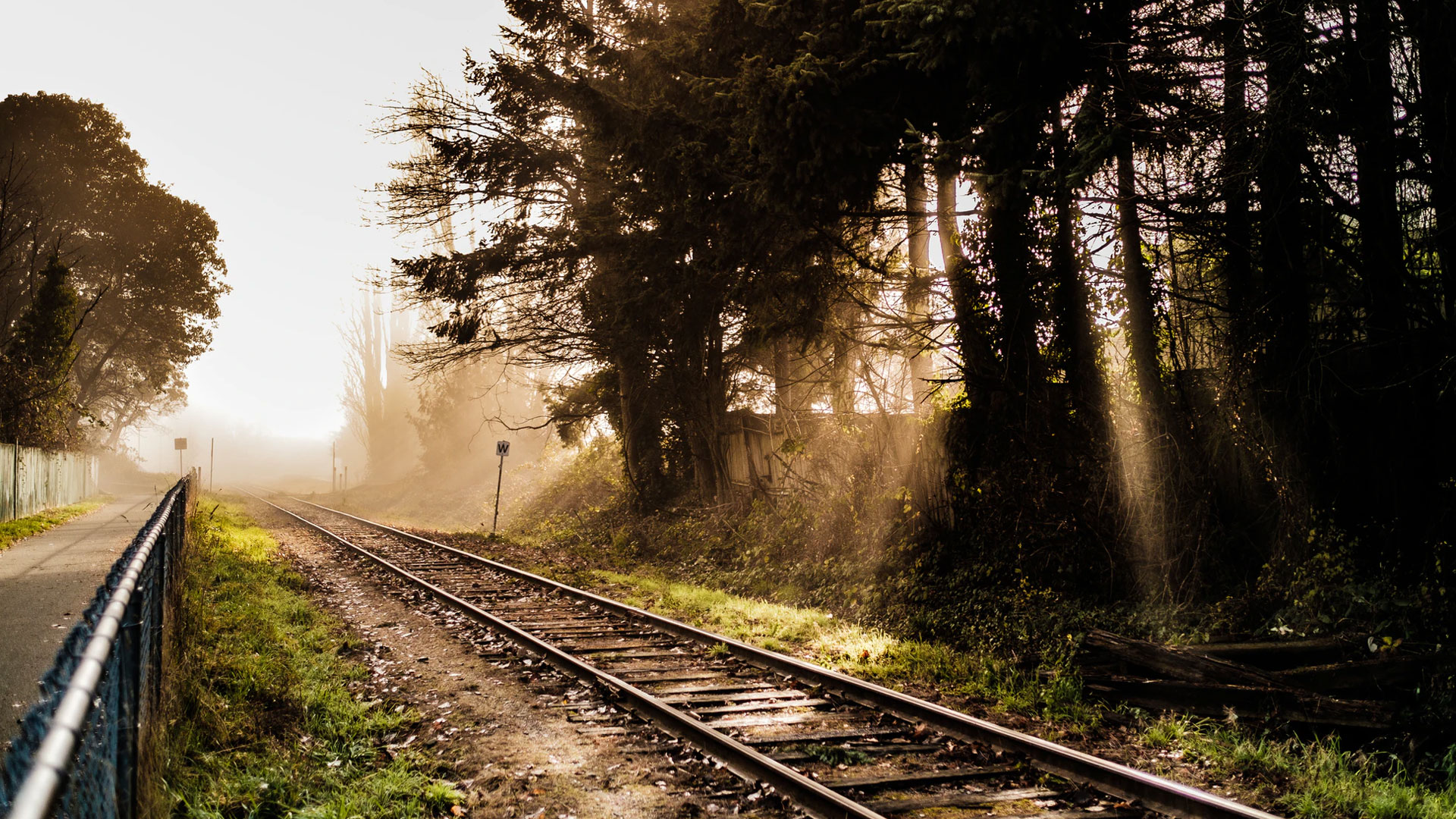 The Monon Trail appeals to thousands of fitness and bicycling enthusiasts in Central Indiana. You’ll be amazed with the Monon Greenway in Carmel, so plan to stay awhile!

In order to gain a true appreciation of the trail’s history and origins, why not take an hour drive north on State Road 421 to the town of Monon and visit the Whistle Stop Restaurant and Monon Connection Museum?

This destination is the Number One Indiana historic connection in the state according to Dick Wolfsie. And it is indeed a marvel. Established by Dale and Anne Ward in 2004, the Monon Connection is considered by railroad enthusiasts to be the finest detailed railroad museum in the world. Here, visitors will find unique items from the railroads of yesteryear, including many items not found anywhere else, including the Smithsonian.

“I didn’t know anything about the Monon Railroad when I began collecting in 1993,” Dale said. “But I began purchasing whole collections after I retired from the quarry business. About 10 years later, I opened the restaurant and museum here in Monon, and we’ve been expanding ever since.”

Kari Westerhouse, the Wards’ daughter, is proud of her father’s passion to keep the Monon — and other railroad history — alive. And Harold Harvey, who introduced Dale to the collecting bug and serves as one of the museum tour guides, concurs. “People from all over the globe have visited this museum. Even world-renowned railroad executives and enthusiasts are amazed by what we have here.”

Those living in Central Indiana, and especially those who enjoy using the Monon Trail on the north side of Indianapolis, will appreciate the backstory featured in this museum.

Monon, which was originally a Native American name for the nearby creek — “Monong” — was Potawatomi for “swift running.” And when the railroad lines were built throughout Indiana — including the interurban lines that crosshatched the Hoosier state — Monon became synonymous with speed and efficiency.

Look closely at the emblems posted along the Monon Trail and one can pick out this history in the arrowhead, the double teepee (M) and the wheel running along the track.

But to get the full picture of what one is enjoying on the Monon Trail, a visit to the Monon Connection Museum is a must. Make it a day trip. 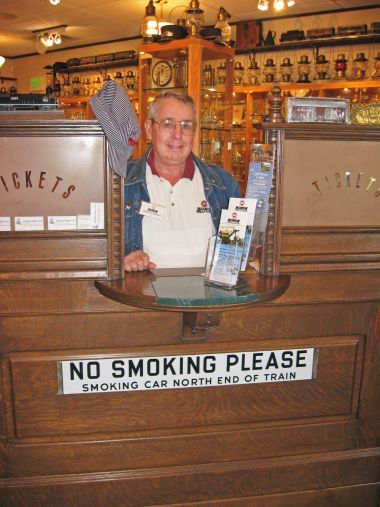 There’s also a gift shop and great food at the Whistle Stop Restaurant: tasty home-cooked meals and a top-flight salad bar, all served up by gracious hosts. And while dining, the eyes can’t stop wandering across the landscape of vintage railroad posters, emblems and model trains running on tracks overhead.

Indeed, you’ll appreciate the warmth and hospitality of this Hoosier family and the famous connections to the Monon Line. Plan to stay awhile. Enjoy the museum and some good food.

Just be sure to save room for a piece of pie!

Enjoying Reading About Monon Trail? Reade These, too: