Mark Boyle – Voice of the Pacers 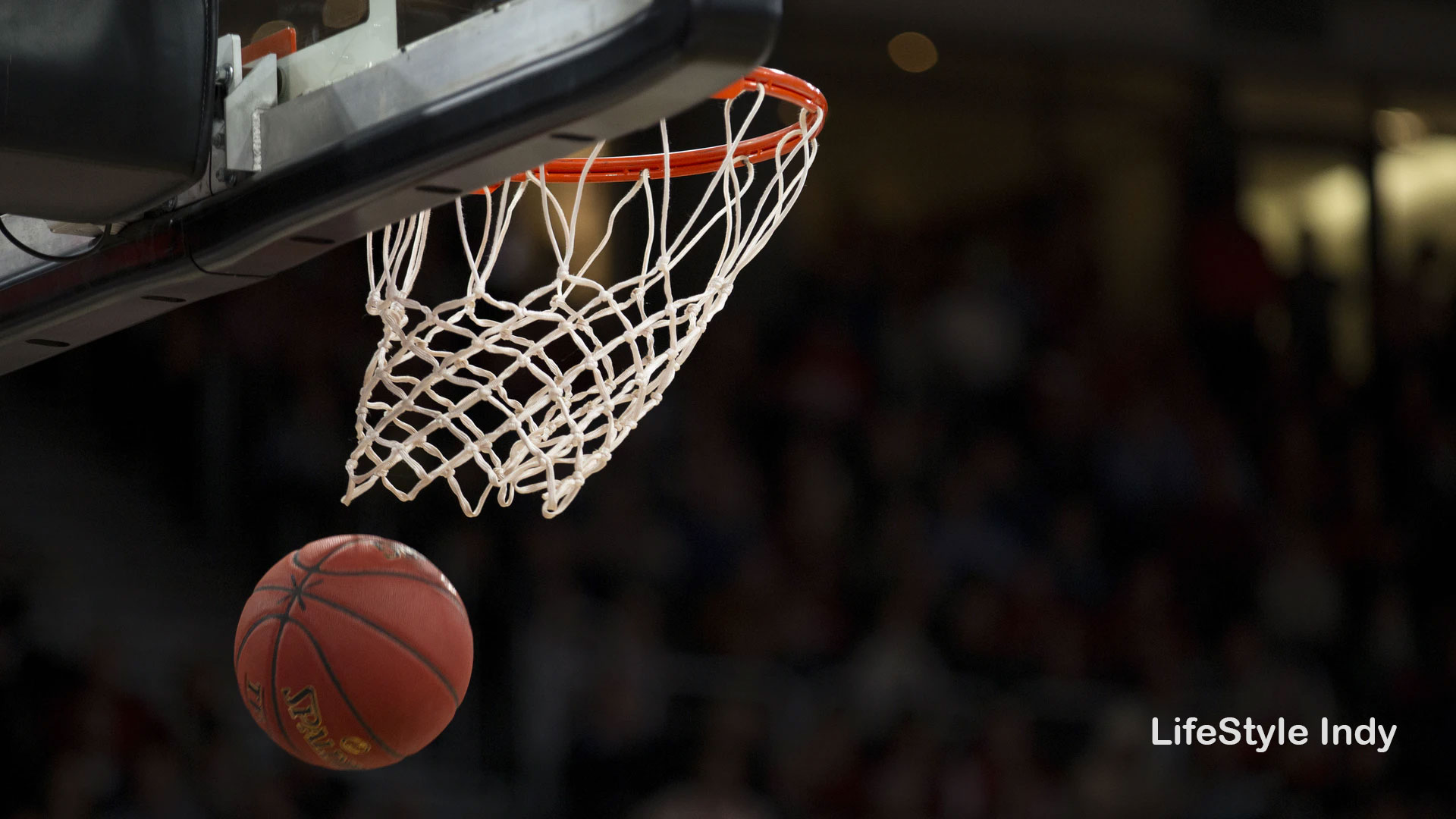 When Mark Boyle was 15, he was sure he could become a professional baseball player — a catcher. When he saw that wasn’t going to happen, he thought he’d be a coach, but realized he didn’t have the patience for it.

Mark Boyle – Voice of the Pacers

When Mark Boyle was 15, he was sure he could become a professional baseball player — a catcher. When he saw that wasn’t going to happen, he thought he’d be a coach, but realized he didn’t have the patience for it. And then it occurred to him that he’d make an excellent attorney, but didn’t want to go to school that long. That was young Mark — already sharply self-aware and sure-handed in calling the shots.

His process of elimination led him to where he could have begun. His father was a broadcaster, and Mark was intrigued. But dad didn’t recommend the work. “This is a really hard way to make a living. Competition is fierce, it’s arbitrary, it’s subjective, and the guys who do the hiring are idiots! But if you have a passion for it and you think you can be happy doing it no matter how much money you make, then have at it.”

Mark had his parents’ support, but not carte blanche on living in the basement. He had already decided he didn’t need four years of college to become a broadcaster so, at age 18, he heard his father lay his cards on the table: “You can live in our house for as long as you’re in school. You graduate June 26, you’re out of the house June 27.” Mark said, “I know. I get it.”

So he and three other guys rented a two-bedroom apartment, and Mark got a job driving a forklift. He worked full-time, partied on the weekends, and still made good use of his free time. “I’d take my little recorder to high school gyms and baseball fields. And I’d sit there and broadcast the games. I figured I’d teach myself to do this, and then go find a job doing it. I gave myself a year.”

Nine months later, a friend called Mark with a tip on a job opening in Montana. “It pays $500 a month, it’s in the middle of nowhere, there’s nothing to do there, and you work about a hundred hours a week. So if you send an audition tape … there won’t be a long line of guys applying for the job!” Mark sent the tape and landed the position. “I sold everything I could sell, including my car, left everything else behind that wouldn’t fit into two boxes, and got on the Greyhound bus to Montana. That’s how I got started.”

And Mark never stopped getting better at it. This year marks his 30th season as the Voice of the Indiana Pacers. He’s called over 2,500 NBA games. He’s been recognized as Indiana’s Sportscaster of the Year three times and owns a place in the Indiana Sportswriters and Sportscasters Hall of Fame.

Mark thinks back to his father’s advice about choosing a path in life. “I don’t want to go back to that job making $500 a month, but I enjoyed that job every bit as much as I enjoy this one. That’s how you know you have a passion for it.”

About the Author: Rudy Schouten