Indy Can Catch up with Clemency Film 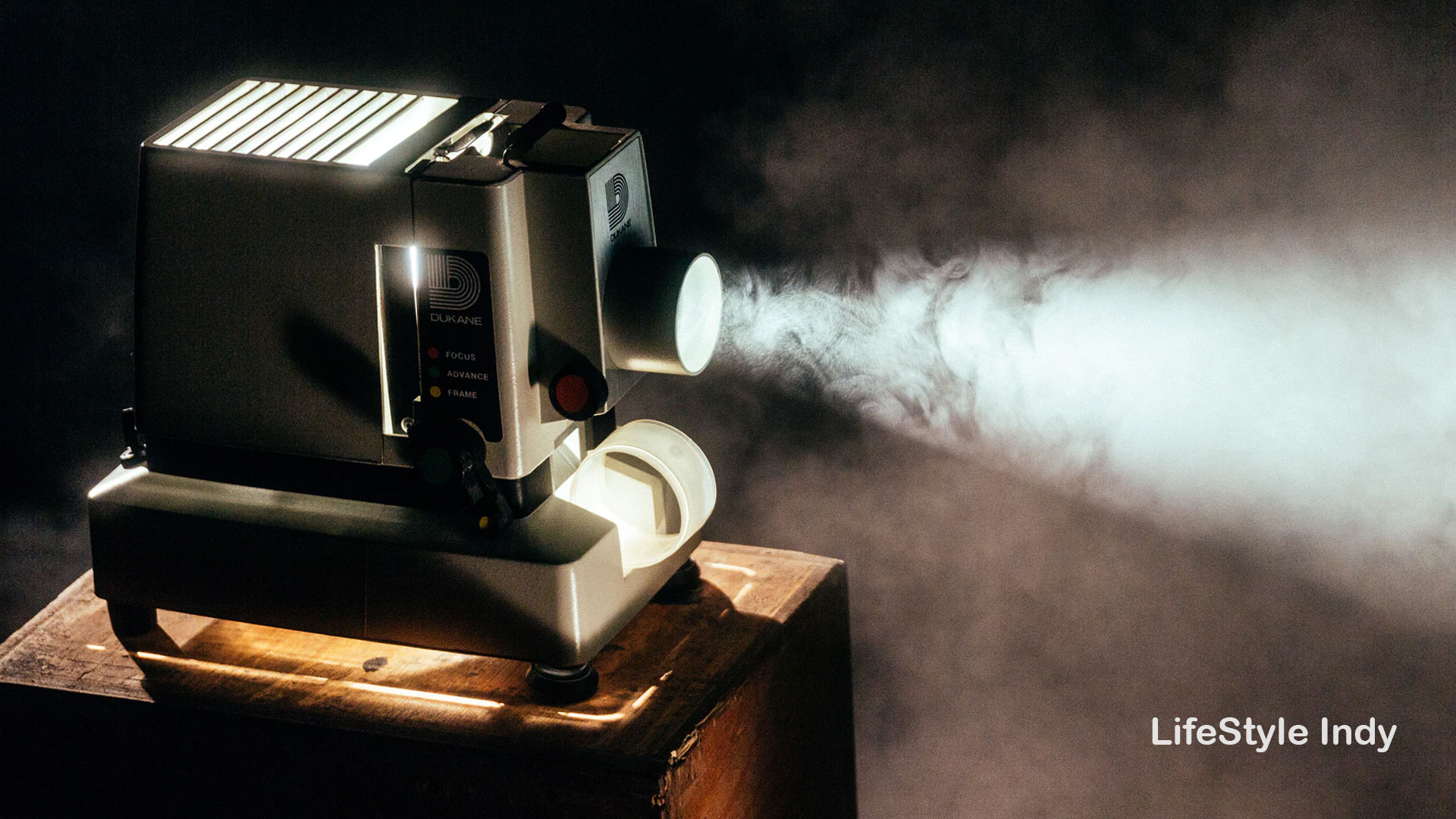 With the Covid-19 virus closing down movie theatres in Indianapolis and across the nation, now is an excellent time to catch up on some titles we may have missed along the way such as Clemency Film, for example.

Indy Can Catch up with Clemency Film

With the Covid-19 virus closing down movie theatres in Indianapolis and across the nation, now is an excellent time to catch up on some titles we may have missed along the way. And Nigerian director Chinonye Chukwu’s “Clemency” is one we’ve all missed. How do I know? Because Neon Films never opened it here in Indianapolis – or in much of the United States for that matter. We saw trailers for it back in December and January. But it was snuffed out by the other big Christmastime and Oscar season motion picture fare. And that’s a shame, because “Clemency” is one very good film.

Veteran actress Alfre Woodard stars as Bernardine Williams, a prison warden nearing retirement age, who has witnessed a dozen executions. The ritual of capital punishment has taken its toll on Bernardine over the years – to the point where all the life seems to have been zapped out of her. As her husband, high school English professor Jonathan Williams, explains, Bernardine is just a shell of a human being – with nothing left on the inside.

The Williams’ marriage is obviously in a low point – so much so that Bernardine’s work overwhelms even their romantic anniversary dinner. Things are no better at work, where death row inmate Anthony Woods has a fast-approaching execution date. Woods won’t speak to Bernardine. Her routine questions regarding his last meal and any family members he’d like to be present at the execution go unanswered. Woods is prone to screaming to himself when the reality of his situation sinks in – but it’s never in her presence. To him, Bernardine is simply a warden doing her job. And that’s exactly what she’s doing – merely going through the motions of what must have once seemed like a fulfilling career.

What Is a Win for Marty?

Making matters worse for Bernardine is Marty Lumetta, the ever-present defense attorney, assigned to give hope to those in the grips of looming executions. But even Marty’s job has taken its toll on him. As he explains to Bernardine: “A ‘win’ for me is when my client doesn’t die.” Marty and Bernardine occasionally share a drink after work, but it’s hard to let down one’s proverbial hair when the matter at hand is the death of another human being.

Woodard does an excellent job of infusing some degree of life into this “shell” of a person. She’s a no-nonsense, by-the-books warden – but some of that may just be a way to keep her sanity as she wends her way through long days of meetings with prisoners and their family members, and the parents of those who have been murdered by her charges.

Wendell Pierce is Bernardine’s husband Jonathan, Richard Schiff (“The West Wing”) is Marty, the defense attorney, and Aldis Hodge is the soon-to-face-the-executioner Anthony Woods. In one of the film’s most noteworthy scenes, Danielle Brooks (“Orange Is the New Black”) plays Woods’ ex-girlfriend, who pays him a visit prior to his impending doom. She explains Woods has a son by her; he was born shortly after Woods’ incarceration began. But just as Woods’ spirits are lifted by this news, she drops the bomb that she isn’t sorry for keeping her distance. She has intentionally kept her son away from Woods.

Clemency Is Not a Happy Film

“Clemency” is not a happy film. It’s a very serious look at a very serious situation. And while Chukwu’s original screenplay doesn’t necessarily take sides in the capital punishment debate, the film’s most harrowing scene places us face-to-face with the horror of state-sponsored killing – but only as seen through the eyes of Bernardine.

Similar to the scene in the recent “Portrait of a Lady on Fire” – in which Adele Haenel’s character watches a symphonic performance of Vivaldi’s “The Four Seasons” with the camera focused solely on her reaction to the performance – Chukwu’s camera focuses on Bernardine’s reaction to an execution. As the prisoner is slowly put to death, we see only Bernardine’s facial responses to the unfolding events. When death finally overtakes the body, we see whatever life is left in Bernardine exit her body as well. To say that Woodard hits a home run here is an understatement. Alfre Woodard has been one of our greatest actresses for many years – and the fact that “Clemency” never received wide distribution is a shame.

What is Clemency Film

In more than one scene, Chukwu uses a wide-angle lens as Bernardine walks the long corridors of her penitentiary – giving the impression that she is as much a prisoner as those under her tutelage. “Clemency” is a raw, unforgiving look at a population most of us would prefer not to even acknowledge. Every now and again, we need to be reminded of the fates of those on the fringes of society – nee, those forcibly removed from it. “Clemency” accomplishes exactly that. And thanks to Alfre Woodard, we will never forget.

About the Author: Andy Ray

Contributing Writer. Andy Ray‘s reviews also appear on http://youarecurrent.com/category/nightandday/film-reviews/ and he serves as the radio film critic for https://lifestyleindy.com/radio.