Hot Springs, Ark: A Place for Hoosiers to Rejuvenate 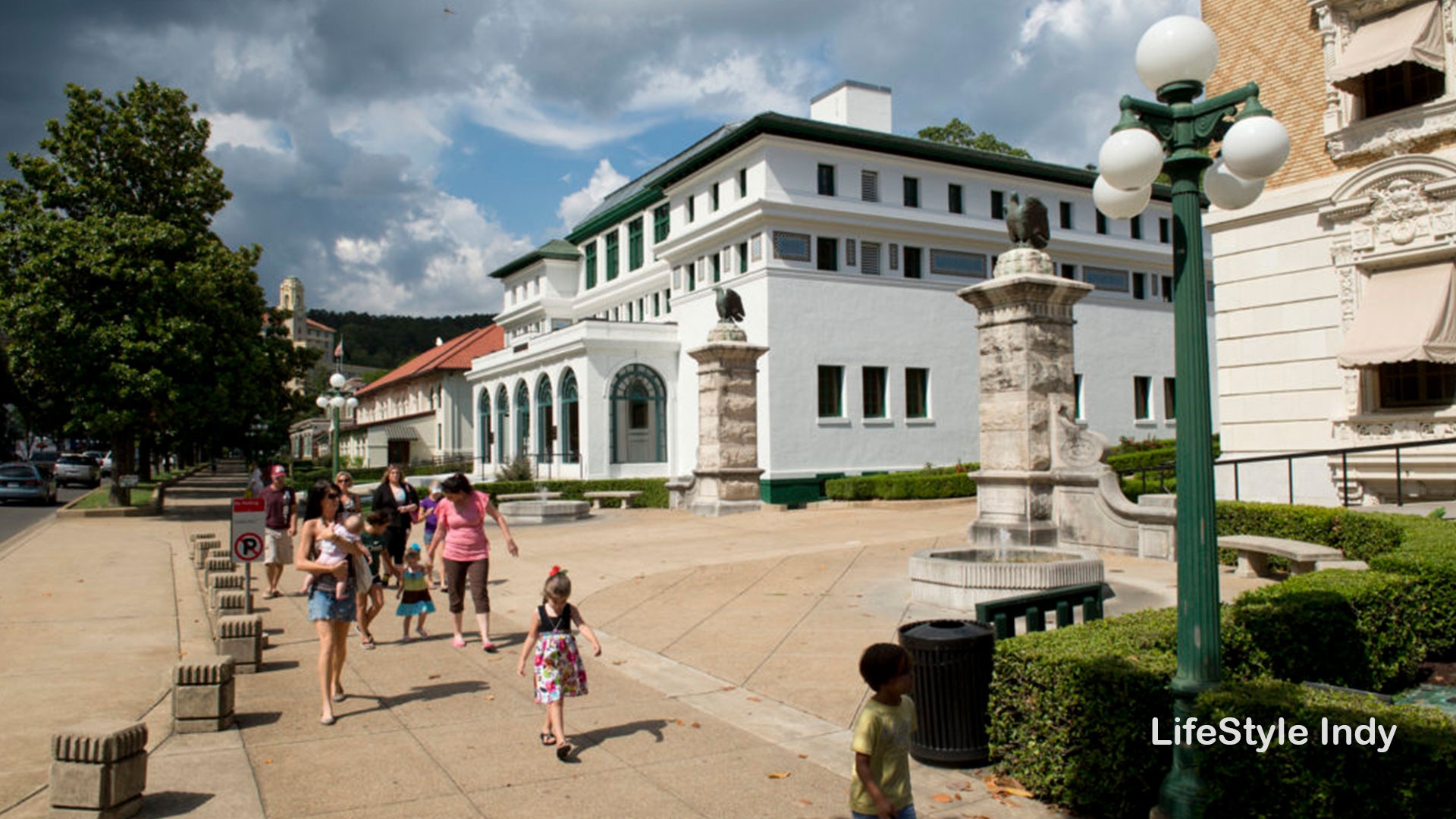 Hot Springs, Ark, is about a 300-mile drive east of Norman in the heart of the Ouachita (pronounced “WASH-a-taw) Mountains.

I was looking for a place outside of Central Indiana to celebrate my wife’s birthday, one that was within driving distance of my alma mater, where we watched my beloved Oklahoma Sooners win their homecoming game in Norman against Kansas State.

With places like Texas, Kansas, Arkansas and even New Mexico within a day’s drive, I remembered watching a PBS travel show that visited Hot Springs, Ark. The city got its name when Native Americans — and later French hunters, trappers and traders — used the springs in the 18th and 19th centuries. Geologists have calculated that the springs have been active for more than 4,000 years, but they are not volcanic in origin like their scalding cousins at Yellowstone.

Hot Springs is about a 300-mile drive east of Norman in the heart of the Ouachita (pronounced “WASH-a-taw) Mountains, which are ablaze with fall colors even in late October. The Ouachitas stretch across Arkansas into Southeastern Oklahoma and are popular for whitewater rafting, fishing and hiking. They are home to the Crater of Diamonds State Park, where visitors can keep the diamonds they dig out of the ground.

According to the local visitors’ bureau, Hot Springs — the boyhood home of former President Bill Clinton — gets most of its tourist traffic in the summer, but this far south the weather is still warm and the fall foliage remains colorful into November.

The hot water (an average temperature of 143 degrees F) comes from rainfall that collects in subterranean rock northeast and east of town that is heated by warmer rock deep in the earth. The water percolates to the surface through faults and joints in the rock, coming out from the western slopes of Hot Springs Mountain on the east side of downtown.

The federal government took control of the area (about one hour southwest of the capital Little Rock) in the 1830s. By 1877, the government began approving blueprints for bathhouses. Near the start of the 20th century, Hot Springs became known as “The American Spa” and nicknames such as “Uncle Sam Bathes the World” and “The Nation’s Health Sanitarium” became associated with the city. In 1921, Congress declared the area as the nation’s 18th national park.

The park itself is actually inside a portion of downtown Hot Springs along Central Avenue, the town’s main street. The more than two dozen bathhouses built in the area’s heyday have been reduced to fewer than 10, only two of which — Quapaw and Buckstaff — are still operating as spas. The remaining bathhouses have been renovated by the National Park Service and are now used as visitor centers, museums and a restaurant. A few hot springs can also be found along the sidewalk, where locals and tourists fill up their jugs with the hot water. 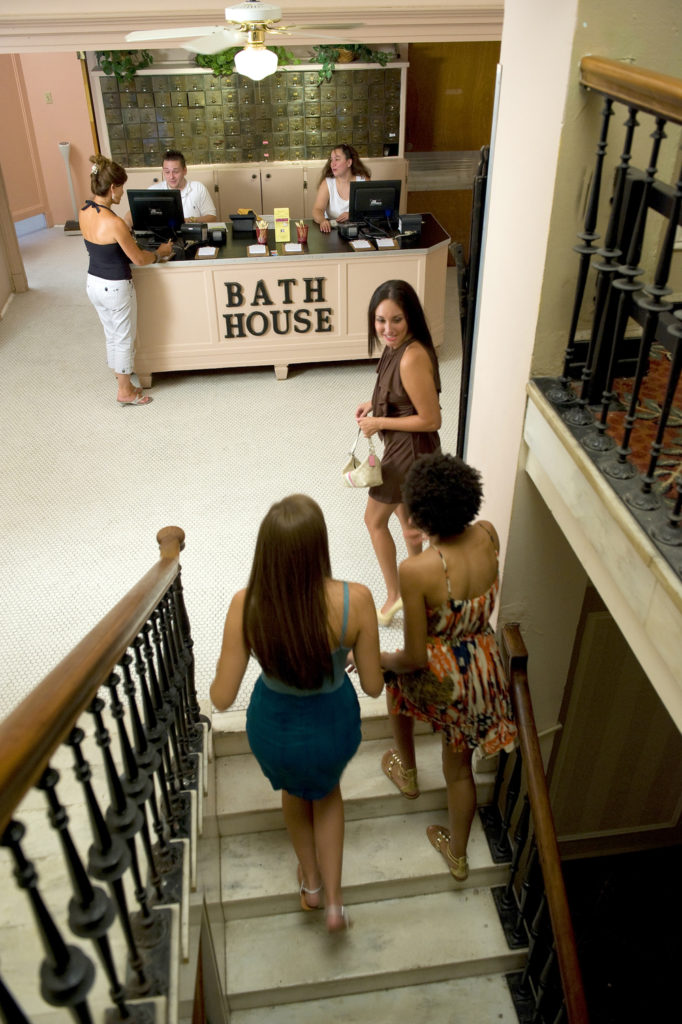 We visited the Quapaw Baths, whose staff graciously offered us spring water and pointed us in the direction of the warmest to hottest spas. The soothing waters relaxed our joints and the effects lingered for hours after our visit.