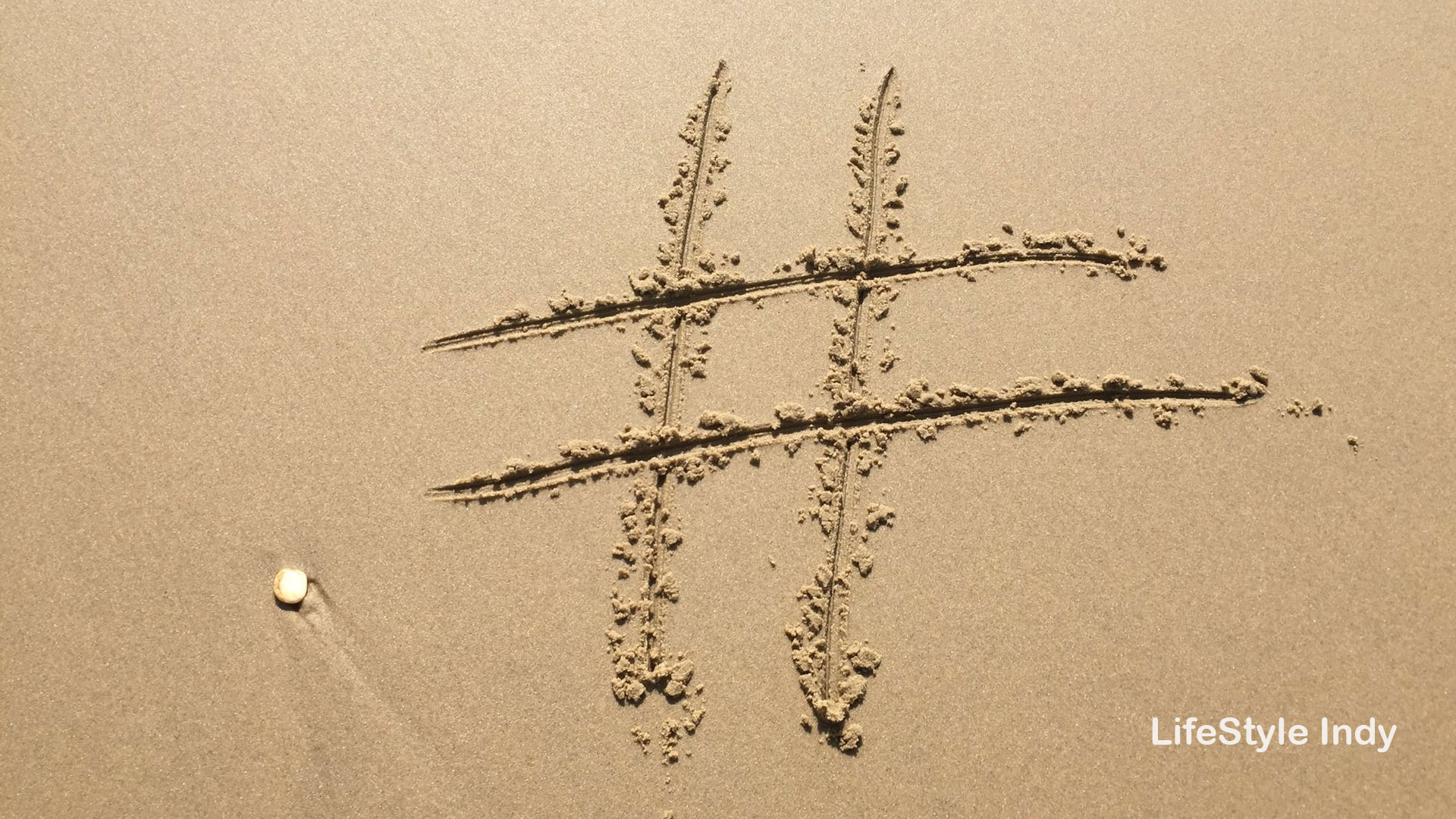 Even if you feel you have a grasp on hashtags and their proper usage, there are plenty of small businesses and nonprofit organizations NOT using them strategically. And that’s just the beginning.

There are many and varied uses, but have you ever thought about hashtags as a FREE RESEARCH TOOL for finding potential clients and connections online? You should be. And that’s just the beginning.

A quick search for the definition of a hashtag serves up:

“a word or phrase preceded by a hash sign (#), used on social media websites and applications, especially Twitter, to identify messages on a specific topic. Spammers often broadcast tweets with popular hashtags even if the tweet has nothing to do with them.“

Wow, that’s a little dark, isn’t it?! the spammers line came out of left field and #hashtags are not JUST for Twitter anymore! If you need proof, look at Instagram posts or check out virtually all YouTube descriptions. Hashtags are not scary tools that spammers use. Hashtags are visual cues (voluntarily and purposely) to indicate an alliance with certain words, topics, or concepts. Think of it as a public stream of consciousness and history of folks aligning themselves with certain things. It’s a way to connect with others who are passionate about the same things you enjoy. Rather than taxonomy, it is a type of #Folksonomy. Here’s what I found on Folksonomy:

“a user-generated system of classifying and organizing online content into different categories by the use of metadata such as electronic tags.”

OK, that definition is spot on, and actually works as the definition of a hashtag, too.

Why Should I Care

There are several ways for a business or nonprofit to use hashtags, like increasing engagement with your digital audience and building a brand identity by using a clever short phrase, such as:

Its strategic use before during and after an event gives you a goldmine of info to build a grassroots group of digital influencers who are voluntarily and purposely using your hashtag to connect with others at the event. When someone posts using an event hashtag, they introduce your brand to their circle of influence. The actual number of hashtag users is easy and OK to track, but when you include the possible exposure to their one-degree removed audience, the value increases exponentially.

Perhaps the least talked about reason for hashtags is in the market data research that can be gathered – easily and freely. By searching on individual platforms, hashtags allow you to find and target potential clients, connections, and competitors.

There is no downside to implementing a strategic hashtag campaign.

Someone once said to me, “Hashtags aren’t used outside of Twitter.” If you encounter someone who says this to you, nod politely knowing full well they have no idea what they’re talking about.

As a social media ethnographer, I’ve been studying hashtags for over a decade (aka pre-history in post Internet time) and can be used in ways not discussed in this article but ONLY if you appreciate its potential and stop being afraid to ask.

About the Author: Amy Stark