Communications Changing at the Speed of Light 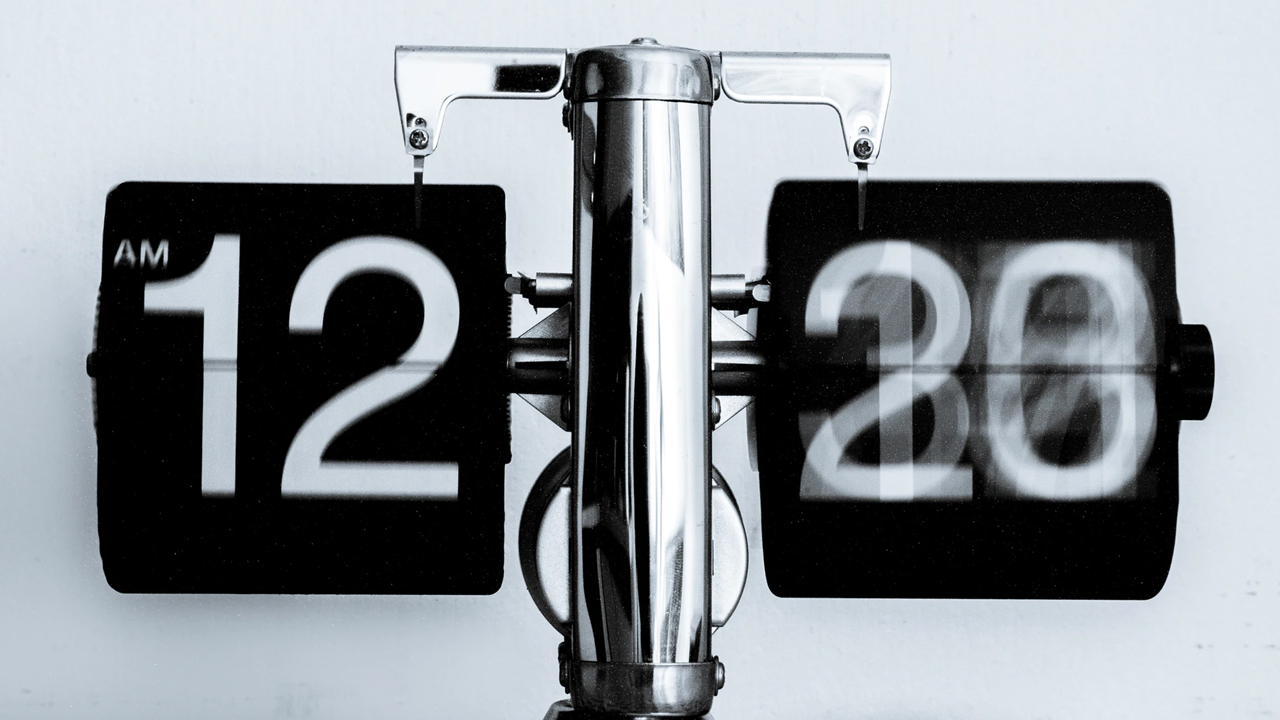 Communications changing at the speed of light, and such change is constant. Partly because each leap in technology occurred using its predecessors. And it continues doing so.

What type of life do you think physicist Stephen W. Hawking would have experienced if he had lived in the 15th Century? Throughout most of recorded history Hawking’s life would have been the stuff of nightmares. With no way to communicate his ideas beyond the age of 25 except for eye-blinking.

Innovative technologies provided the physicist with a way to share his brilliance well into his 70’s. Much like Hawking benefited from his computer-generated voice, our species has a chance to benefit from the Internet – the most important communication innovation since Gutenberg’s press.

With our electronic devices and a connection to Internet, we now have access to the expressions of physically, mentally, socio-economically and geographically challenged individuals from around the world. Social media platforms and digital communication tools provide a way to collaborate on solving problems. Even those that have plagued mankind since the beginning of recorded history.

Change is constant and lightning fast in today’s world of communications. Partly because each leap in technology occurred using its predecessors. The printing press provided an easy way to collaborate in the creation of the telegraph.  Information shared via telegraph played an important role in the adoption of the Telephone.

The twisted pair of copper wires AT&T laid across America put a phone in virtually every home, and those landlines came in handy to connect to the worldwide web via modems. Now there are satellites connecting the deepest parts of the Congo to the global conversation. This conversation takes place ALL day every day with over five billion active users.

The internet provides a space to transport anything not made of matter. This includes ideas, music, literature, beliefs, history, religion, knowledge, wisdom. All these things can be translated into bits of data with the potential to reach a million minds at the speed of light. The only way to stop the spread of bad ideas is to flood the space with better ones.

Above all, the internet is a neutral playing field where there’s a constant battle of ideas going on. That’s why I encourage all the smart folks I encounter to get out there and fill the digital world with their wisdom. My hope is that we don’t allow this innovative technology to be overrun with folks who choose hate over compassion, war over peace, bullying over kindness.

Communications Changing, So Do People

Our current reality is one of global connectivity and more cell phones than toilets around the world. This ever-increasing access to the voice of people from cultures around the world allows for a better sampling of our collective genius. Right? Haven’t we always relied on diversity and adaptability to ensure our continued evolution?

But now we have an opportunity to collaborate globally, resolving issues that have plagued us for millennia. Much like Hawking used the latest communication tools available to him to express his ideas, we should embrace these innovative technologies and digital platforms, trusting they will move us toward a brighter future.

Check out these links, too:

About the Author: Amy Stark