Carl Fisher – The Man Behind the Indianapolis Motor Speedway and 500 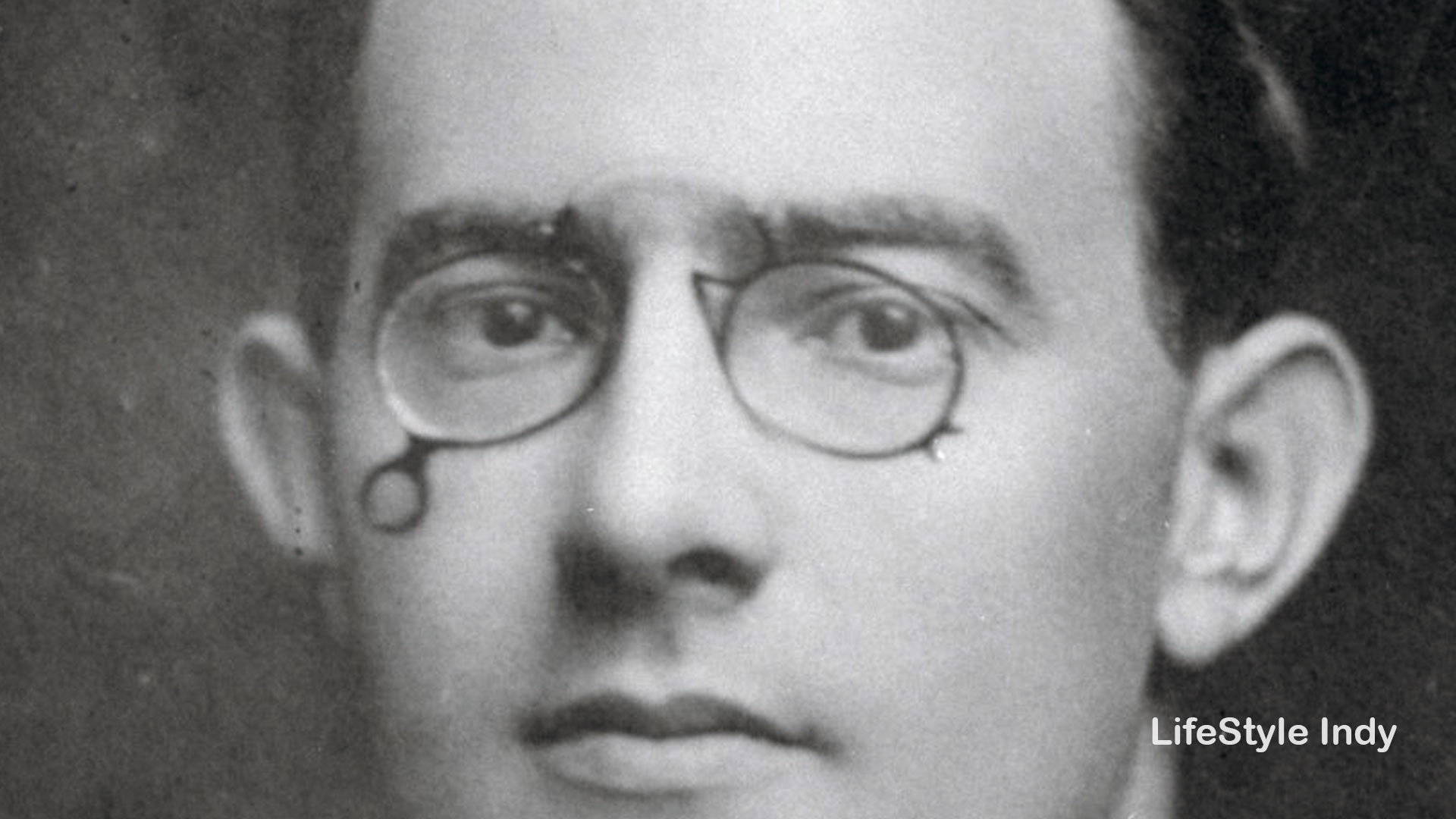 Carl G. Fisher was born Jan. 12, 1874, in Greensburg, Indiana, just 50 miles southeast of Indianapolis. It is believed that Carl “Skip” Fisher opened the very first automobile dealership in the country, located in Indianapolis. As he looked over the machines on display on the showroom floor, he came to the conclusion that if the builders of these cars had a place where they could test their productions at speed and distance, that they would create better quality cars.

With a better product, they could sell more cars. Thus, he decided that he would build a track for the purpose of attracting automotive manufacturers who would be willing to pay to use the facility. Thus was born the Indianapolis Motor Speedway, which was incorporated on Feb. 8, 1909.

The very first race staged at the Speedway was a hot air balloon race that Fisher himself participated in and almost won on June 5, 1909. The next event was scheduled to be a motorcycle race on Aug. 13, 1909. But when the riders showed up to find a rock-and-gravel surface that was both unstable and dangerous, the race was cancelled. It was decided to put down brick as a firm and durable surface. With the surface issue resolved, it was time to start racing cars, which led to the creation of the Indianapolis 500 Mile Race, to be run for the first time in May of 1911.

Fisher was also the motivating force behind a number of other high-profile accomplishments. Most notable was the invention of the headlight for the automobile, through his company known as Prestolite, with his partner James Allison. The revenue from Prestolite allowed Fisher to fulfill his vision of building the speedway. In 1913, Fisher and Allison accepted an offer to sell Prestolite to Union Carbide for $9 million.

Fisher used his proceeds to launch his real estate ambitions with the purchase of a swamp and a sandbar in Florida, which he developed into what became known as Miami Beach. He developed dredging systems and built custom homes and hotels on manmade islands in and around Miami Beach. Fisher then leveraged his Miami Beach holdings to buy the same kind of oceanfront property in Long Island, N.Y., and set out to develop Montauk Manor in 1926, which he called the “Miami Beach of the north.”

Fisher also believed that if local, state and federal governments would get involved in building roads that he would sell more cars, because people would have better roads to drive on. Thus, Fisher first created the Lincoln Highway Association, which in turn led to the creation of the National Highway Association. The first transcontinental highway was the Lincoln Highway, stretching 3,400 miles from Times Square in New York City to Lincoln Park in San Francisco. The second transcontinental highway was the Dixie Highway, spanning 5,400 miles and linking Michigan and Florida.

Fisher was an avid yachtsman, thus the nickname “Skip.” He promoted boating regattas and ocean fishing expeditions to his high-end clientele off the coast of Florida all the way to Cuba. Fisher also used his fleet of yachts to smuggle booze into and out of Florida during the era of prohibition. Most of all, Fisher was very philanthropic throughout his life and had given away – or lost – most of his fortune by the time he passed in 1939 in Miami Beach. His ashes were interred in the Fisher mausoleum at Crown Hill on his birth date in 1943.