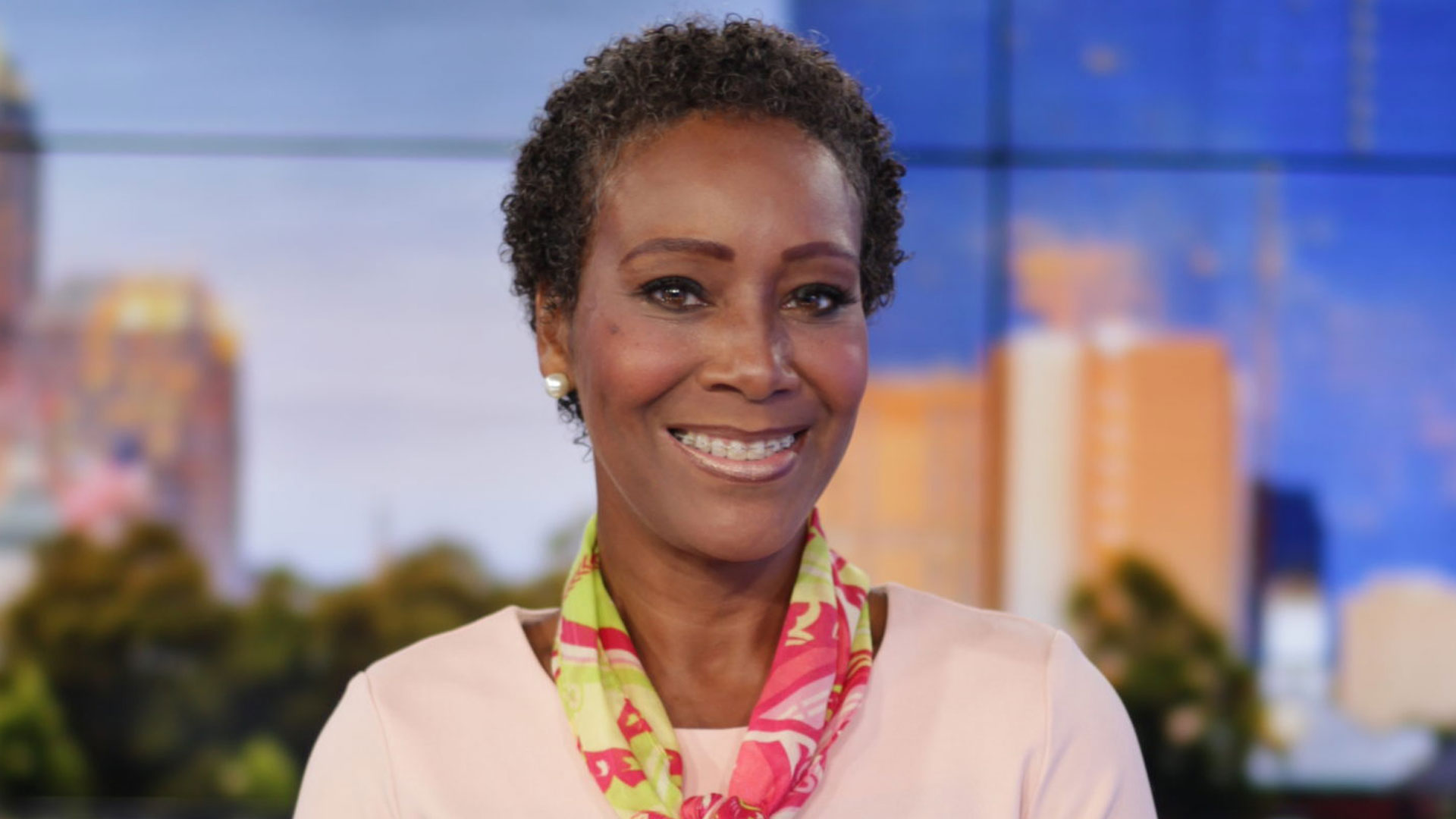 Broadcaster Andrea Morehead has been making her mark on the Indianapolis news scene since 1999. And now, 20 years later, she is deeply connected to the city and appreciative of the blessings she has enjoyed as co-anchor of the 6 p.m. news.

Andrea Morehead has been making her mark on the Indianapolis news scene since 1999, when she signed her first contract with WTHR Channel 13 as a freshly minted journalist who grew up in Anderson. 20 years later, she is deeply connected to the city. As well as appreciative of the blessings she has enjoyed as co-anchor of the 6 p.m. news.

“This Is My City”

“I have always been connected to Indianapolis in one way or another,” she says. “Having long been a part of Indiana Black Expo and watching Indianapolis news programs during her formative years.”

“This is my city. This is my home,” Morehead points out. “And I still get goose bumps when I drive into Indianapolis every day and see the skyline.”

Indeed, Morehead is grateful for her place in the Indianapolis news/journalism market. And after her recent diagnosis and treatment for breast cancer, is all the more thankful for her career, her family and the city that has embraced her. “I have never lost my love of journalism,” she admits, “and every day is another day of being thankful for being alive.”

Being Part of the Story

It is not just reporting on stories that inspires Morehead, but also being a part of the story, making matters known.

Although Morehead has received numerous awards and has assumed a much larger role at WTHR over these two decades, she has never lost her personal touch and her accessibility to the people of Indianapolis and beyond. She has always projected an honest, serious, and yet involved and concerned face of the evening news.

Because of Morehead’s many gifts as a journalist and a trusted face, the news station has made a point of sending Morehead on many assignments at home and abroad but, whether she is broadcasting from distant locations like Sydney, Australia, or from downtown Indianapolis, she has always maintained her unique gifts for professionalism combined with a personal, homey touch. Morehead interjects her heart into the stories she covers.

And, just as Morehead has wanted to make a difference in the lives of others, she too has been influenced by those who have touched her over the years. “My parents were, of course, deeply influential,” she said, “but there were also people on television that, from an early age, I wanted to emulate.”

During her high school years, while most of her friends were out playing or attending sporting events or dances, Morehead would often sit at home on a Friday night so she could watch Barbara Walters interviews. She studied those interviews like others might study film footage of a game, dissecting the nuances of the broadcast and, equally important, the writing that was behind everything that one sees on the screen.

Morehead has always considered herself a great writer, and she kept her eyes open for others to emulate. “Barbara Boyd was one of the first African American television journalists who inspired me. I thought she was tremendous.”

Television and news journalism, in particular, has always been in Morehead’s heart. From an early age, she could see herself doing interviews and broadcasting the news.

But never one to look back, Morehead is always looking to the future. She has always believed that setting goals and striving for them is paramount to success and happiness. And she has always maintained that these goals were important because life will always change. “Never stop having dreams,” she notes.

Morehead is indeed thankful for each new day — and the opportunities that a city like Indianapolis and a news station like WTHR offers her — she has never overlooked the day-to-day blessings of family and friendship. She feels, for example, that her breast cancer journey brought her family closer together, and she noted how friends at the news station came together to support her during her diagnosis and treatment. Co-anchor John Stehr even delayed his retirement in 2018 to provide news coverage while Morehead was in treatment.

“There are gifts and blessings everywhere,” she points out.

Although Morehead has long had a platform in Indianapolis as a news journalist, she has not shied away from being honest about her new platform as a breast cancer survivor. She now speaks to groups about the importance of early cancer detection. And she feels that she is still on the journey, continuing to make her mark as a journalist, wife and mother.

“It is important through all of these varied stresses to make self-care a priority,” she points out.  “Women, especially, need to focus on caring for themselves.”

Morehead’s community involvement and breast cancer platform has offered her many opportunities to be a leading voice in Indianapolis and, indeed, through the state. She has taken on leadership roles in the Community Health Foundation’s Giving Gig, the Cancer Support Community’s Laughing Matters, the Susan G. Komen Indianapolis Race for the Cure, and R.E.D. Alliance — among others. Her familiar face and award-winning smile have made an impact in many lives.

While Morehead is often speaking to the heart of the matter, as it pertains to the stories and news of the day, she continues to maintain her mantra of inspiration. “Pushing through … that’s what I keep telling myself.”

Indeed, it may not be the hard-hitting news that journalists often aspire to cover. But Morehead does not shy away from the tough stories, whether they be national or personal. She just keeps pushing through!

Enjoying reading about Broadcaster Andrea Morehead? Read these, too: