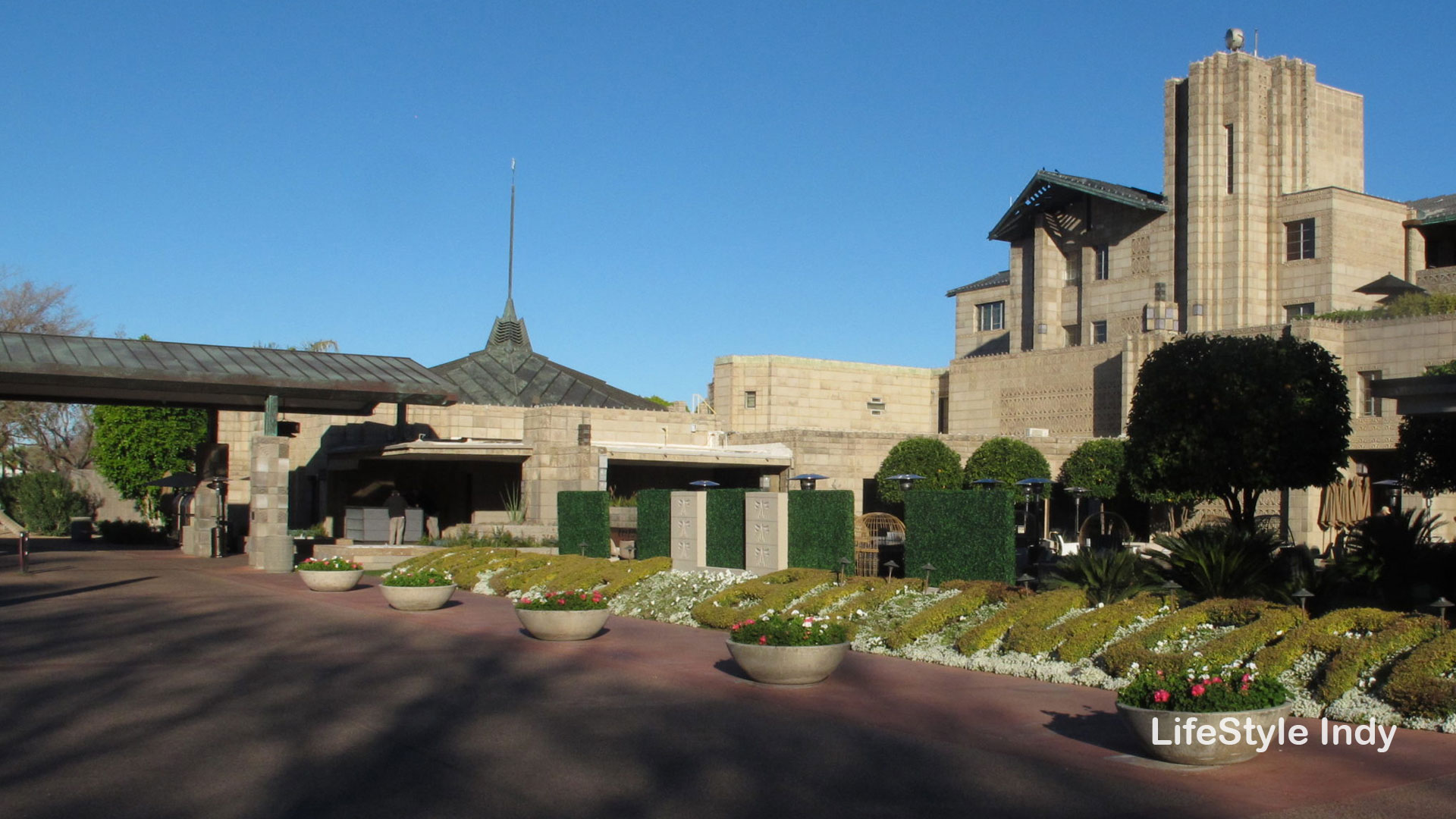 Despite its status as the nation’s fifth-largest city, visitors can still find the exotic ambiance of Phoenix. And Arizona Biltmore Phoenix is a great example. Here is why.

When she went to Phoenix as a child to visit family, my wife imagined the city as an exotic destination with its cactus, desert and vibrant sunsets. I didn’t make my first visit until I was in high school. But I always had interest in the unique name of its bustling airport: Sky Harbor.

So, we chose the Phoenix area as our New Year’s vacation destination, seeking a warner, greener alternative to the cold and gray Indiana geography. Blue skies and temperatures in the 60s greeted us as we landed, and as repeat visitors we had no trouble navigating the now-familiar streets as we pointed our car north toward the slopes of Piestewa Peak, which overlooks the Valley of the Sun next to its rocky companion, Camelback Mountain.

In this enclave of lofty palms, closely-trimmed grass and abundant citrus trees, we returned to our resort of choice, the Arizona Biltmore with its pre-art deco architecture, comfortable quarters and service that makes you feel like a valued friend. Built in 1929 under the design consultation of legendary architect Frank Lloyd Wright, the Biltmore has hosted U.S. presidents and Hollywood luminaries – look for their pictures on the lobby walls. In 2008, Arizona Sen. John McCain delivered his concession address there after the presidential election.

Uphill from the Biltmore, chewing-gum tycoon William Wrigley Jr. built his winter mansion with 360-degree views of the valley and its mountains. Tours of the mansion are available five days a week, with an unforgettable afternoon tea onFridays and Saturdays. Lunch and dinner are offered in Geordie’s Restaurant, named for a scion of the Hormel meat-packing family that now owns the mansion; try the Cuban sandwich prepared with the famous Hormel Spam.

One of the still-functioning Wrigley relics is the Concertola player piano, built by two competing piano makers — Steinway and Aeolian. Wrigley gave the two companies a blank check to build the piano, which can hold six player piano rolls, all operated by a remote control console. One of the musical numbers is George Gershwin’s “Rhapsody in Blue” by Gershwin himself. There are only two Concertolas in North America today; the other is in the Smithsonian.

Less than an hour’s drive east of the Biltmore and Wrigley Mansion is Taliesin West, the desert branch of Wright’s home and architecture school that he founded in Wisconsin. This architectural oasis is surrounded by towering Saguaro cacti and draws building design students from around the world. There are tours of the buildings and grounds, but arrive early for a cool drink and time to appreciate the wide desert landscape that Wright dearly loved.

Despite its status as the nation’s fifth-largest city, visitors can still find the exotic ambiance of Phoenix.