Ageism – It’s All in Our Minds! 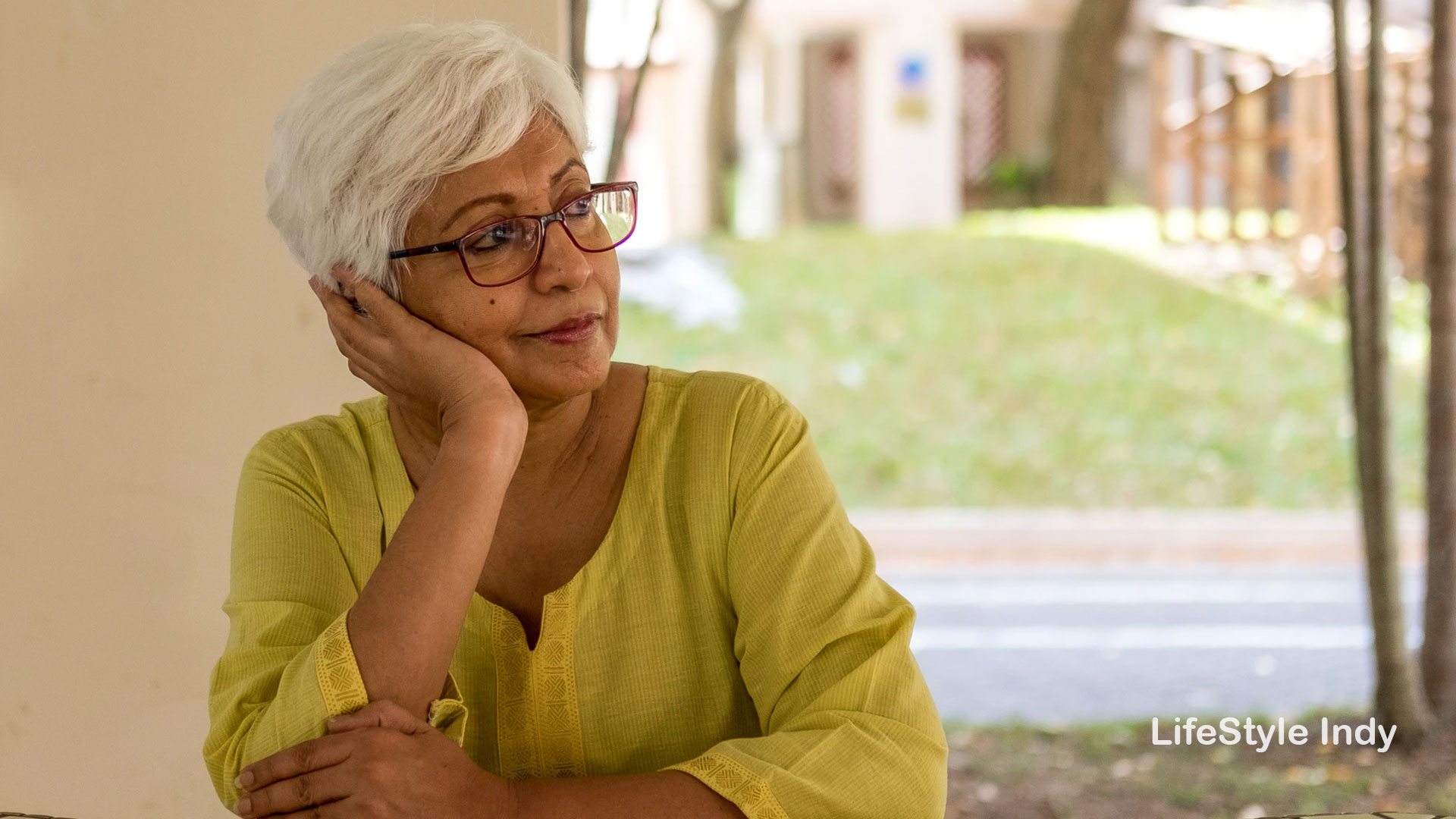 Ageism – It’s All in Our Minds! And the trick is always the same, no matter your age – make the most of what you have.

Ageism – It’s All in Our Minds!

The Perception of Age

“In most Western societies, the perception of age and aging is predominantly negative,” says Dana Kotter-Gruehn, a visiting assistant professor of psychology and neuroscience at Duke University in Durham, N.C. Apparently, medical and social scientists are discovering that it’s how we think about getting older that determines our physical and mental outcomes as we age. Who knew?

In a recent study conducted at Yale University, it was discovered that “Negative age stereotypes that older individuals assimilate from their culture predict detrimental outcomes, including worse physical function.” Yeah, you got that right – just the power of suggestion that we are less able to perform necessary daily activities can cause us to lose our faith in our ability to do so. OK – admittedly, we may be slower at doing some things (climbing those stairs, getting dressed, taking a walk, preparing a meal), but we can still do them!

Of course, we do have some advantages in being older: for one thing, we’re not struggling to figure out who we are and what we want to do with our lives – we’ve pretty much got that one down. Also, the majority of Boomers don’t normally have to worry about where we’re going to live or how to afford ordinary living costs. One of our biggest annoyances is how the American media treats folks over 50: clothing catalogs rarely show older models in the outfits they want you to buy, and I have yet to see a clever commercial featuring older actors saying funny stuff – it seems like they’re mostly in ads for arthritis pain meds, erectile dysfunction and reverse mortgage offerings.

“What a Drag It Is Getting Old?”

Remember the Rolling Stones singing “What a drag it is getting old”? At the time I agreed, although as a high school student I had no idea what it really was about. It was just the thing to say – you know – about how anyone over 30 was OLD, or beyond hope, or they just didn’t get it. And the next line of the same song (“Mother’s Little Helper”) declared: “Kids are different today,” which has been said of every generation since the beginning of time.

So what does it all mean? It means that the young have kids, then they get old, and their kids have kids, and they get old, ad infinitum. Ultimately, the only things that matter are what we add to this world while we’re here. And that can be anything from just teaching the generations that come after us how to be comfortable in their own skin and be generous to those in need.

Make the Most of What You Have

And how to understand that being older is a good thing in so many ways.  Of course, the trick is always the same, no matter your age – make the most of what you have, or as that song my mother used to sing goes: “You’ve got to accentuate the positive Eliminate the negative Latch on to the affirmative Don’t mess with Mister In-Between”.

About the Author: Donna Einhorn